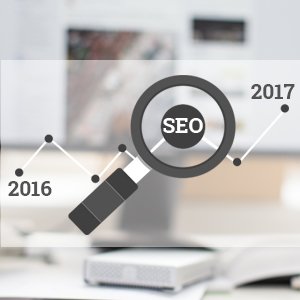 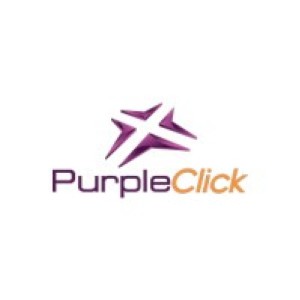 What PurpleClick has learned in 2016 about SEO

Let us recount some of the developments in the year and how this will affect SEO in 2017.

It is no doubt that 2016 has been a rollercoaster ride for most people. Too many famous people departing, terrifying change of commands in the West, to exploding phones on planes. Many can agree it has not been the best of years. But not all is lost.

It has been a busy and exciting year for PurpleClick and, without doubt, for you.

SEO rises from the ashes

You may recall a time when SEO was something you hired a freelance copywriter to do or value added service thrown in by your web developer. In only a few years, the need for more knowledge, tools and experience, SEO has risen from its apparent death. (Recall the numerous ‘SEO is dead’ mongering hysteria around the web? So many people got it wrong.) Don’t say we never say.

Companies, SMEs to MNCs, are seeing how intelligent SEO strategies have power to change their business.

Better site analytics: We improved the integration of Google Analytics & Google Search Console with SEO campaigns. This allows us to give data-driven insights from website analytics and you get to see the ROI.

Artificial Intelligence (AI) is now more prevalent than ever before. After years of having to put up with having to repeat everything so Siri can catch up, we finally have better alternatives. (Google Assistant & Alexa)

Gone are the days that only techies used voice searches. Now up to 20% of searches on mobile apps and on Android devices are via voice —a signal that a typical consumer is getting cozy with AI.

The algorithm learns by translating written languages into numbers that it can understand. Using that it tries to predict unique search queries by guessing meaning based on historical searches. If the predictions are good, then the algorithm updates the next time it’s active.

And it is effective too. Google revealed that RankBrain is smarter than the company’s engineers. In a head-to-head test, the system scored 80 percent while the engineers came in at just 70 percent in accuracy.

Unsurprisingly, RankBrain has become the third-most important signal contributing to the result of a search query. Which means, search results are real-time. Your organic search listings get shuffled instantly.

Search Engine markup code: We enhanced mark-up codes in all campaigns that enables your website to be displayed with rich snippets and rich cards for your web pages. This means that when your brand appears in SERPs, users see an enhanced look of your web pages on Google’s result pages.

Strategies to dominate Page 1 SERPS: We ran a seminar, “Discover Your Digital Personality” to share insights on how to occupy as much digital real estate as possible.

Speak to our Digital Consultants about the SEO booster package. Get In Touch

Every so often, Google likes to surprise us with a major algorithm update— some years we get one with minimal impact, and other years, like 2016, we get a windfall.

While Google makes numerous minor tweaks to the algorithm every year, when we look back at 2016, the algorithm updates is enough make your head spin.

While this ended up being a two-phase rollout, Penguin 4.0 made its entrance on September 23, 2016. This was a helpful update which devalues bad links instead of penalising sites altogether. The second phase of Penguin 4.0 was, in which sites impacted by previous Penguin updates began to finally see a recovery.

This one is a speculative update that was never confirmed. PurpleClick noted a major shake-up in local 3-pack and Google Maps results in early September 2016.

We think that the update was a push to make local search results dependent on the searcher’s location. This means that a lot of smaller businesses can have a location advantage over larger ones with a proximity advantage.

As mobile search continues to account for more and more of the global share of search queries, Google is increasingly taking steps to become a mobile-first company. In November, Google announced that it was experimenting with using a mobile-first index, meaning that the mobile version of a website would be considered the “default” version for ranking purposes instead of the desktop version.

You may be affected if you have:

We identified that our existing clients may have so far de-prioritised mobile- site friendliness. And this was largely the best time to address the risk, if not never.

For the first time in PurpleClick history, we introduced Mobile Conversion packages. Get In Touch to learn more.

As technology makes it easier than ever to collect and digest information, those who know what to do with that information will see success. The importance of having the right tools for the job will become even more essential.

Let’s bid 2016 goodbye once more! PurpleClick is truly excited to see what 2017 has in store for the world of SEO! 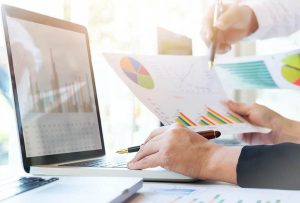 Digital Marketing FAQ: Agency vs. DIY – Which One is a Better?

In today’s hypercompetitive digital marketplace, businesses need to be at the top of their game to stay afloat. With new 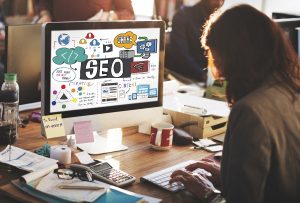 Google continues to improve its search function, which aligns with its mission to organise the world’s information. The search engine 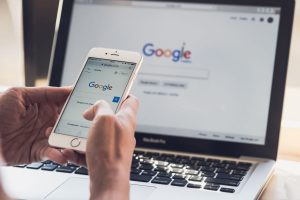 Having a Google My Business is crucial to your local SEO success. But this strategy involves more than just creating 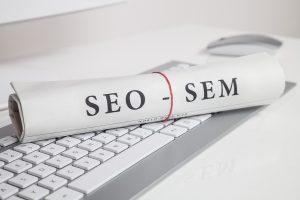 SEO vs. SEM: When to Optimize and When to Pay for Traffic 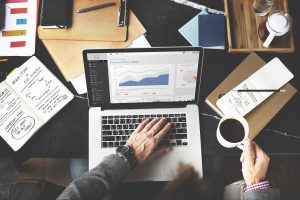 How Outdoor’s Digital Transformation is Winning Over Advertisers

Digitalisation has welcomed the era of hyper-personalised customer experiences and mobile shopping. In fact, according to a Euromonitor International report, 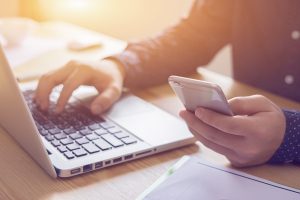 Programmatic Advertising: A 4-Step Guide to Creating a Successful Campaign

More and more businesses in Asia are starting to adopt programmatic advertising. Over-the-top media services or OTT is predicted to

Talk to us today!

At PurpleClick, you’ll find a level of expertise that blows the competition today. 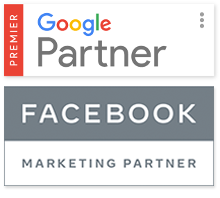